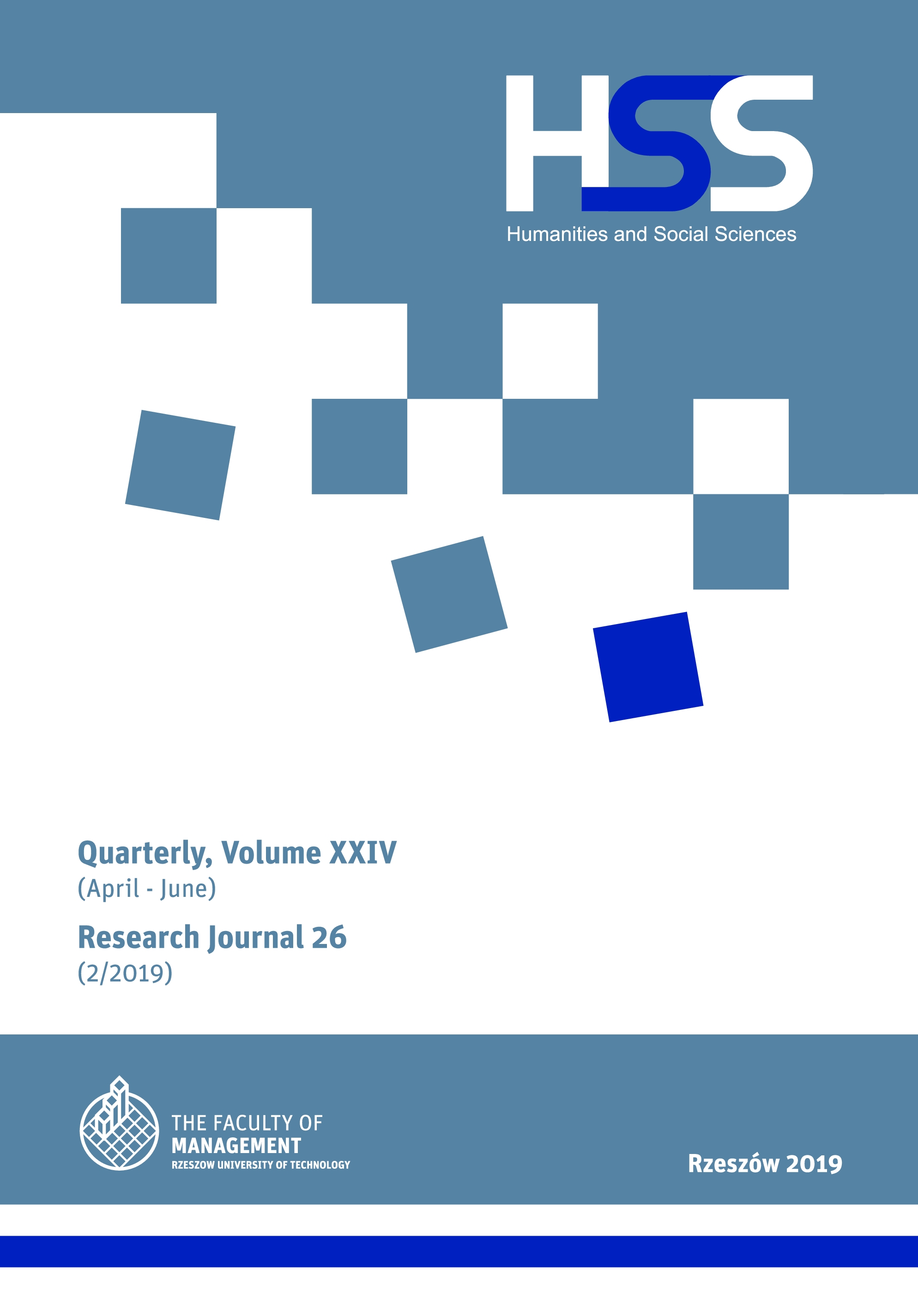 The hereby article presents events that took place on the territory of Carpathian Ruthenia in 1938/1939 in the context of information obtained by the Border Guard during the interrogation of detained people attempting to cross the border illegally. The article is based on the critical examination method of source materials which are stored in the National Historical Archives in Lviv. The temporal caesura are the documents created by the Border Guard officers between October and December 1938. The article consists of two parts: the introduction, where the author discusses the situation of Carpathian Ruthenia at that time and the main part, which presents passages from arrests protocols of the volunteers for Carpathian Sich. The presented article is supplemented by author’s proper comments. By presenting the above mentioned subject, the author points out the danger posed by a tiny Carpatho-Ukraine state for the internal security of Poland.

The author stresses out the role of Ukrainian organizations in Poland. The analysis of the content of testimonies of detained people (in the preserved records of interrogation) indicates a huge commitment of Ukrainian communities in the idea of creating Ukrainian state and a good organization of transportation across the border of Ukrainian volunteers from Poland to Ukrainian armed forces being formed in the territory of Chust.

Furthermore, the article covers information about the cooperation concerning counter-intelligence protection of the borderline between the Border Guard and Independent Information Departments.

Kulińska L. (2009). Terrorist and sabotage activities of Ukrainian nationalist organizations in Poland in the years 1922–1939. Kraków